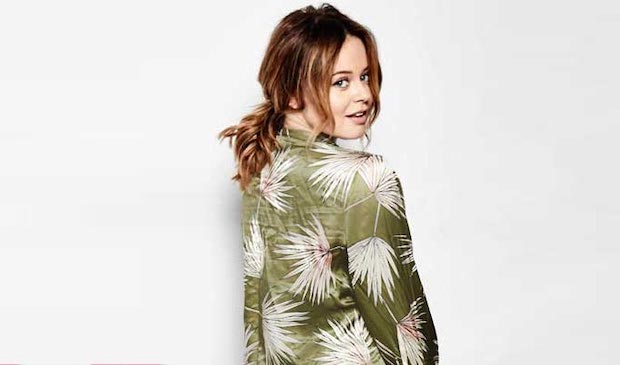 Talk Thirty to Me gets five new dates this autumn in Stoke, London, Newcastle, Salford and Bradford

The English actress' comedy tour, 'Talk Thirty to Me', is getting five new dates added to its lineup this autumn after a completely sold out run earlier this year. Presale tickets are on sale now for the Wed 30 Oct–Wed 6 Nov shows.

Emily Atack is perhaps better known for her acting career, having stared in the popular tv series The Inbetweeners as Charlotte Hinchcliffe, the film remake of Dad's Army and 2018's Patrick, among many other credits. She was also a contestant on season five of Dancing on Ice and, in 2018, braved the wilderness in I'm a Celebrity...Get Me Out of Here!, where she placed second.

'Talk Thirty to Me' is her debut comedy hour, where she discusses turning thirty in the millennial age, being an actress in her twenties, and the anxiety-inducing world we live in. This 'tongue in cheek' show has proved to be very successful, having sold out every date of the tour so far.

Tickets for Emily Atack's 'Talk Thirty to Me' Autumn tour go on sale at 10am Fri 26 Jul. Presale tickets are on sale now.

Emily Atack Has Left The Group

Comedy debut from the English actress.