10 of the best Fringe comedians to see on tour 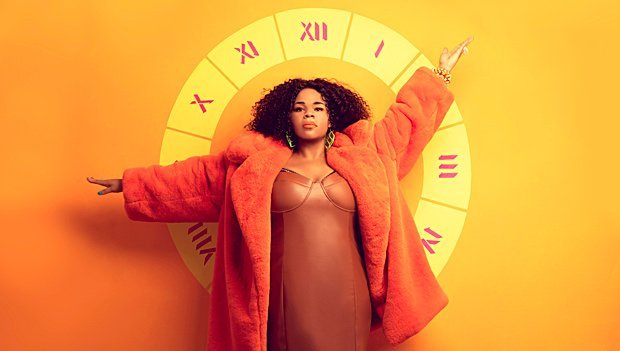 Entering the final week of the Fringe and realising you missed some of the best comedy around? No problem: a host of comedians, both critically-acclaimed and on the rise, are preparing to take their shows on the road following successful Fringe runs. Here's eleven four and five star-rated comedians you can catch elsewhere in the UK in 2019/2020.

Two-time nominee of the Edinburgh Comedy Award returns with his signature blend of philosophical inquiry, personal examination and jokes, covering everything from love to politics and depression.
Touring Sep–Mar. Find Ahir Sha tickets.

TV regular and Best Newcomer nominee Darren Harriott hit the Fringe with his best-rated show in 2019. Catch him across the UK as he talks about life, love and the cultural landscape with his trademark passion and wit.
Touring Oct–Dec. Find Darren Harriott tickets. 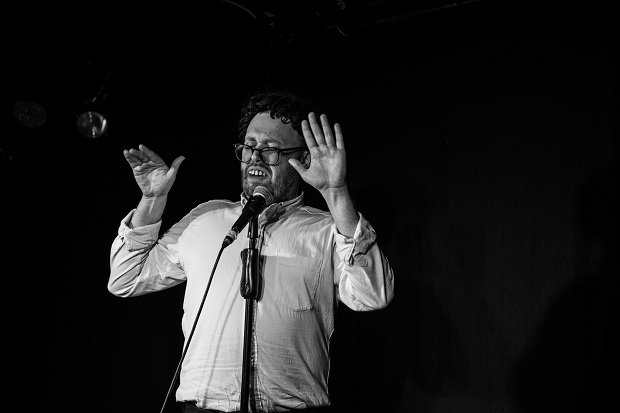 A masterclass in comedy from Glenn Moore as he delivers his typical style of offbeat gags fresh off the back of a four star Fringe run.
Touring Oct–Nov. Find Glenn Moore tickets.

Nick Helm: Phoenix from the Flames

The two-time Edinburgh Comedy Award Nominee takes his multi-faceted, all singing all dancing and a little bit of ass-shaking show on the road.
Touring Oct–Nov. Find Nick Helm tickets.

The winner of the prestigious Edinburgh Best Newcomer Award brings her latest show across the UK. Her Danish bluntness and wit is just one of this cult podcaster/author's many talents.
Touring Sep–Jun. Find Sophie Hagen tickets.

Incisive comedy from one of Scotland's best up-and-coming stand-ups.

The only ever winner of both the Best Show and Best Newcomer Edinburgh Comedy Awards presents his latest show.

IAM Edinburgh Comedy Award winner Sofie Hagen presents Fat Jokes: a show bursting with big jokes and fat punchlines. Sofie Hagen returns to her craft of devastatingly brilliant joke writing and storytelling and has created this collection of fat jokes and unforgettable moments that you can laugh at without feeling like…

You already know comedian Desiree Burch, but isn't it time to really find out? The breakout star of Netflix's Flinch, The Mash Report and Live At The Apollo (BBC).

Triple Edinburgh Comedy Award nominee returns to the stage after five years away to explore motherhood, kindness and joy.

Produced by Angelo Constantinou and Max Blackman In 2019 if you want to be a 'successful independent woman person' you better have something to say and you better be wearing a Serious Black Jumper™. 'Britain's funniest woman comic' (Daily Mail) has put the sequins in a box (for now), because it's time to get serious. If…

Avalon Management 'Glenn Moore' (List) follows up last year's Edinburgh Comedy Award nomination with a new hour of 'brilliantly original' (Chortle.co.uk), 'blissfully silly' (Guardian) jokes. He used to have a very different job to this, and now he's finally brave enough to spill the beans about it. ★★★★ (Guardian…

Nick Helm: What Have We Become?

Plosive Live As the survivors of a global pandemic crawl from their fortified boltholes and begin to rebuild society, what is left of them and who amongst them dares to lead them to the light? Join critically acclaimed and multi award-winning comedian Nick Helm as he embarks on a show so insightful, so honest, so…