Russell Kane announced for the 2017 Edinburgh Comedy Gala, get your tickets now 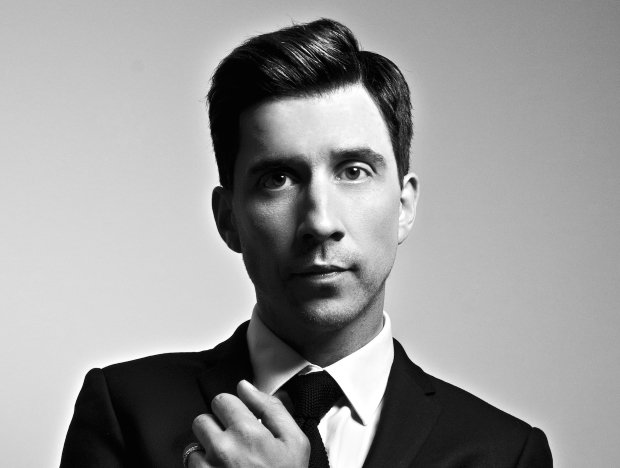 Russell Kane has been announced as a co-host of the Edinburgh Comedy Gala on Fri 18 Aug. He joins Rob Beckett as master of ceremonies at the event, with tickets on sale now.

Kane, who won the Edinburgh Comedy Award in 2010 for his show Smokescreens and Castles, will help introduce a stellar cast, for the event which aims to raise much needed funds and awareness for Waverley Care, Scotland's HIV and Hepatitis C charity.

Returning to Edinburgh after last year's critically acclaimed Common is Suzi Ruffell, and she joins the cast at the gala, along with Iain Stirling, Mark Watson and Andrew Ryan.

It's a fantastic lineup, and with the event now in it's tenth year of supporting important charities, long may it continue.

Tickets for the Edinburgh Comedy Gala on Fri 18 Aug are on sale now.